I say it often. "A good image is a good image." Frankly, I don't "care" how it was made or what it was made with. That's just my own personal take on things. A good image is a good image, shot with your $6000 DSLR, or your Blackberry (though, iPhones take better photos LOL), processed with actions, presets, or by hand.  Tools are tools. It's the final piece that is of more interest. That said, sure, sometimes there is curiosity as to how an image was created.

Was the following image shot with two different capture devices? Or same shot processed differently? Is one image 'better' than the other? Which one, and why? 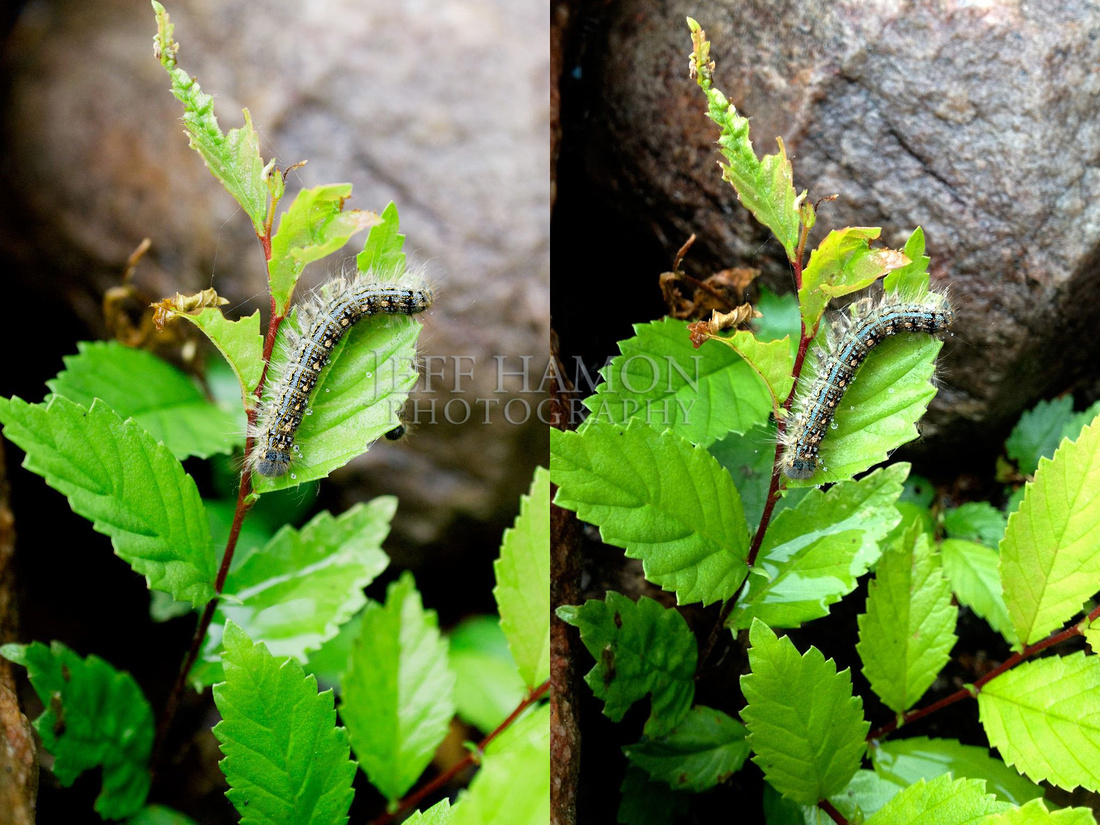 What people that haven't taken classes, workshops, or just played around with software enough on their own (I'm 90% self-taught in the Photoshop world FYI) don't realize is that EVERY image (ok, I'll qualify that by adding 'shot with a DSLR') is processed. The only person that sees the 'SOOC' (straight out of camera) image is the person shooting it and anyone who sees the LCD screen. And, surprise, if your point 'n' shoot or iPhone or DSLR has any 'modes' set on it, congratulations, you've just processed your image. PHOTOSHOP!!!!!!!!! (I still have that scream echoed in my mind)

There are basic JPEG conversions that automatically get done to RAW images in certain software upon import and export. It's just the way it is. That's 'processing' whether you like it or not. So we should just relax on that topic and enjoy a photo for what it is. If we weren't there when it was shot, as the subject, or a viewer, we don't know how the image looked as it was clicked. And, again, does it matter?

I believe I'm a technically strong photographer; I've been trained well. I know rules and then apply them or toss them out the window as I choose. The same goes with processing an image. For me, it's about making the best image possible; to tell a story with a frame, to (attempt to) elicit emotion. To make corrections, changes, or improvements.  You know the deal: everything from blemish correction, "laugh line / life line" softening (wink wink nudge nudge), to adjusting contrast, brightness, saturation, or (gasp!!!) HDR. 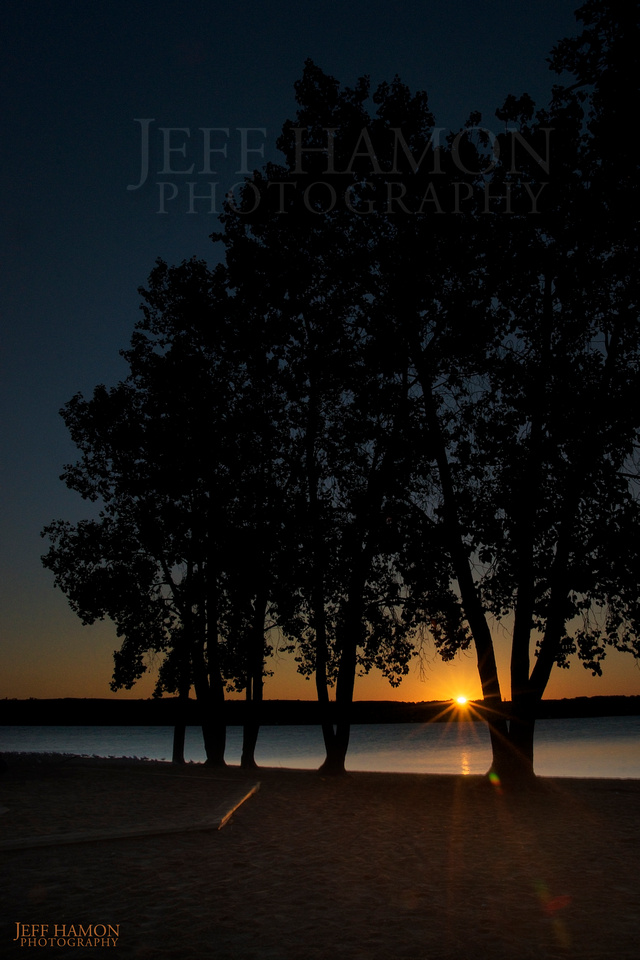 So when people wrinkle their nose or get out the torches and scream 'PHOTOSHOP!!!!!!!!' about an image (I'm going to link to a great image shot by Regina Photographer Chris Graham here that has been getting a lot of comments in general and enough 'PHOTOSHOP!!!!!!!!' comments to drive a photographer batty: Chris Graham Lightning Photo), I just wonder "do they understand what they're saying?" I use Photoshop on every single image.

Every one. I add metadata and my name stamp in Photoshop. So I'm not lying when I say I use it on every single image. And on some images I even TWEAK THINGS! (gasp!!!) 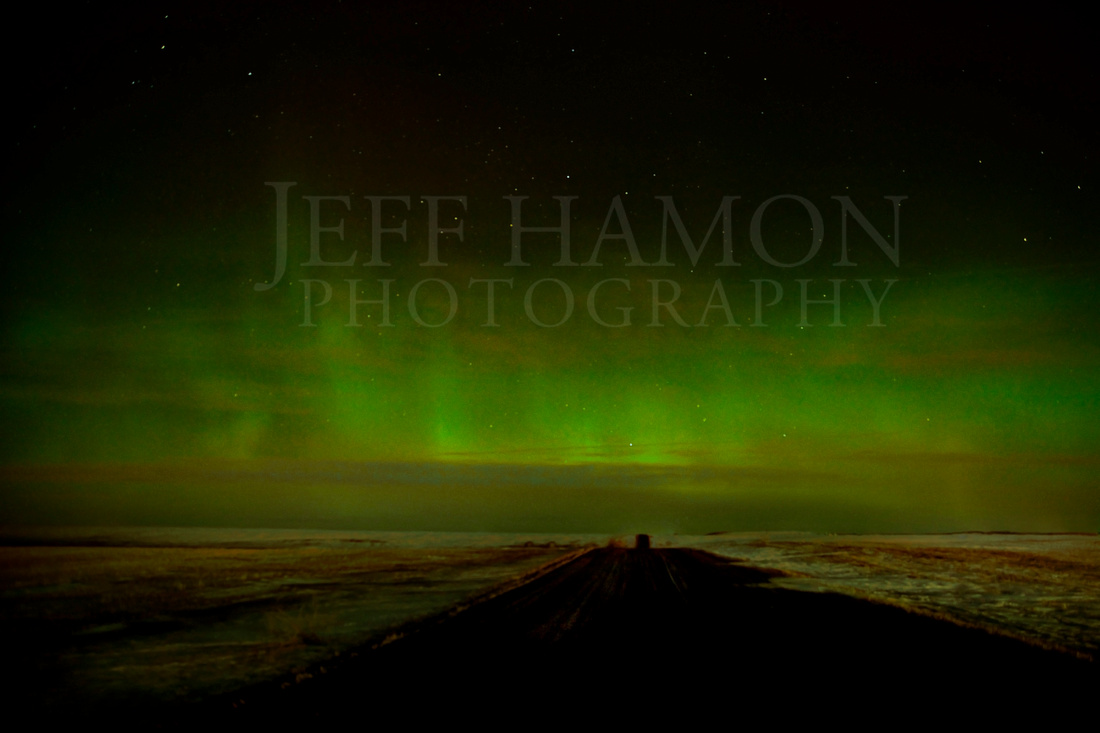 Regarding my topic of "settings don't matter"---I read a blog post this morning by Kent Weakley with a great quote that I wanted to pass on.  Sometimes I get asked what settings I used for a particular photo, or when taking a shot, someone will ask what settings I'm using.  The quoted response from (someone with a lotttttttt more experience than myself) the person was essentially "fx, 1/y, ISO z, and 40 years of experience!"  So when someone asks what settings I used, (I once got complaints on my website that I don't list settings used for the shot. That's a choice.) I sometimes just ask 'why'? Not because I'm being elusive or protective or 'a jackass', but because...really... I could shoot at f8, 1/250, 200 ISO, or I could shoot f5.6, 1/500, 200 ISO. Or I could get crazy and shoot ISO 800 and _________________. Basically, that's the thing. The settings are 'somewhat' irrelevant because they're all related. HOWEVER, yes there are creative choices made to create an image. Do you WANT to blow something out? Make something appear 'less in focus'? Do you want something to blur but something else to stay sharp? That comes with experience.

The blog post was about 'the most important photo accessory to have'. And that's "experience". Not a tripod, not a polarizing filter, not the best camera you can afford (or pay high interest on). I've had friendly competitions with my photo-friends where I take photos with my DSLR and iPhone and without showing side by side, post one and people guess which a photo was shot with. Or I'll have competitions using ONLY our iPhones, etc. It's not the tools. It's what you do with them. Give a master carpenter some power tools or hand tools and the product will still turn out better than an apprentice.  Expensive paint or cheap paint for Picasso? Gross examples, yes. But truthful. My photo instructor has been known to say "don't show me your camera, show me your images."  Thanks, Lori!

And it is sooooo important to GET OUT THERE AND SHOOT! Keep practicing!!! A very lucky few are just able to 'shoot and make things look great'. Just like any artist or person talented at anything---it's either lots of practice and DOING or they're a prodigy. I'm not a prodigy.

And, for reference, for those still reading: the caterpillar? Left image was my DSLR, right image was my iPhone. I should have aperture-matched the two shots if I was actually thinking I'd use it for instructional purposes.  The windmill and rainbow? Sure, I'll tell you my settings: I use a Nikon D7000, shot at ISO 200, f/5, 1/2000, 17mm focal length. I could have bumped up aperture and slowed shutter speed. Settings don't matter... much.