I accomplished a 'Bucket List' checkmark yesterday, July 1, 2012.  I was able to ride along with Greg Johnson (twitter @canadogreg) the Tornado Hunter in the Storm Spotter F150!  I'm still wired from the adrenaline and have finished reviewing my photos from the afternoon / evening.  Not as good as his lightning pictures but I'll take 'em. 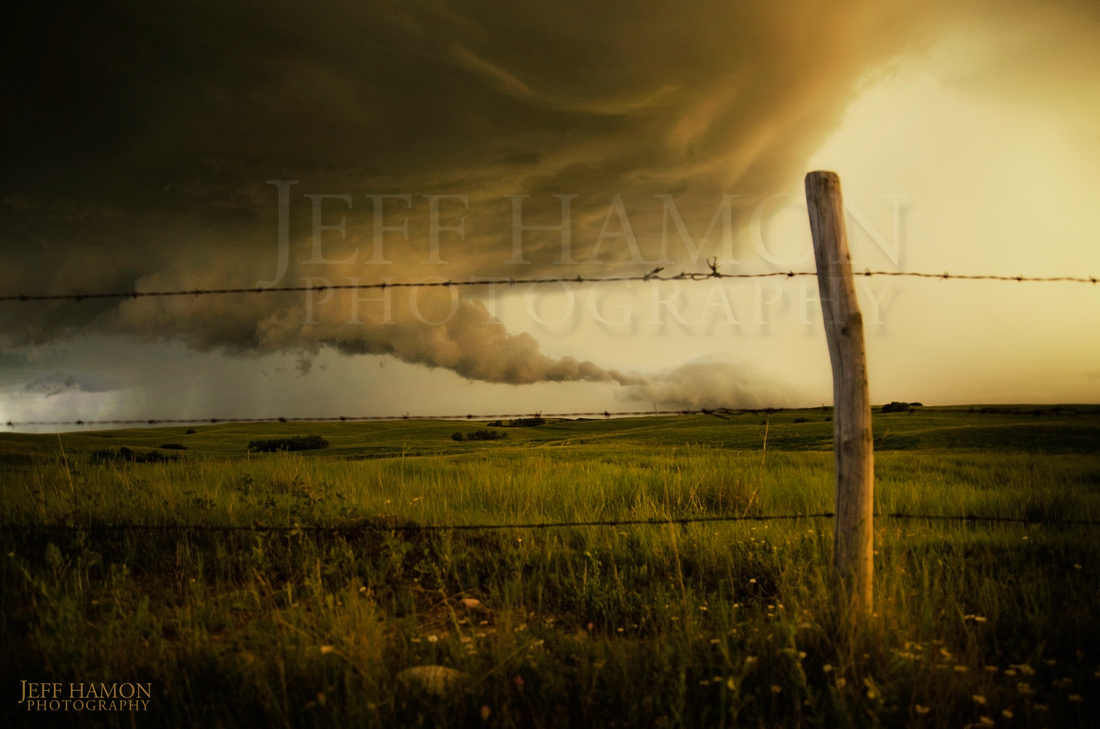 I have been fascinated with storms since I was a kid, and also with tornadoes. The power and the fury, and also the beauty, of storms has intrigued me as a photographer as well.  Other than a few lightning storms and eerie cloud formations I have never willingly gone TOWARD a large thunderstorm before.  This past Tuesday my friends Paul and Tamara decided to go out and intercept the large tornadic storm that was heading toward Regina just off the #11 and #2 Highways and got some great photos.  They will appear in my 'Tempests' album to view full-screen as soon as I upload them. 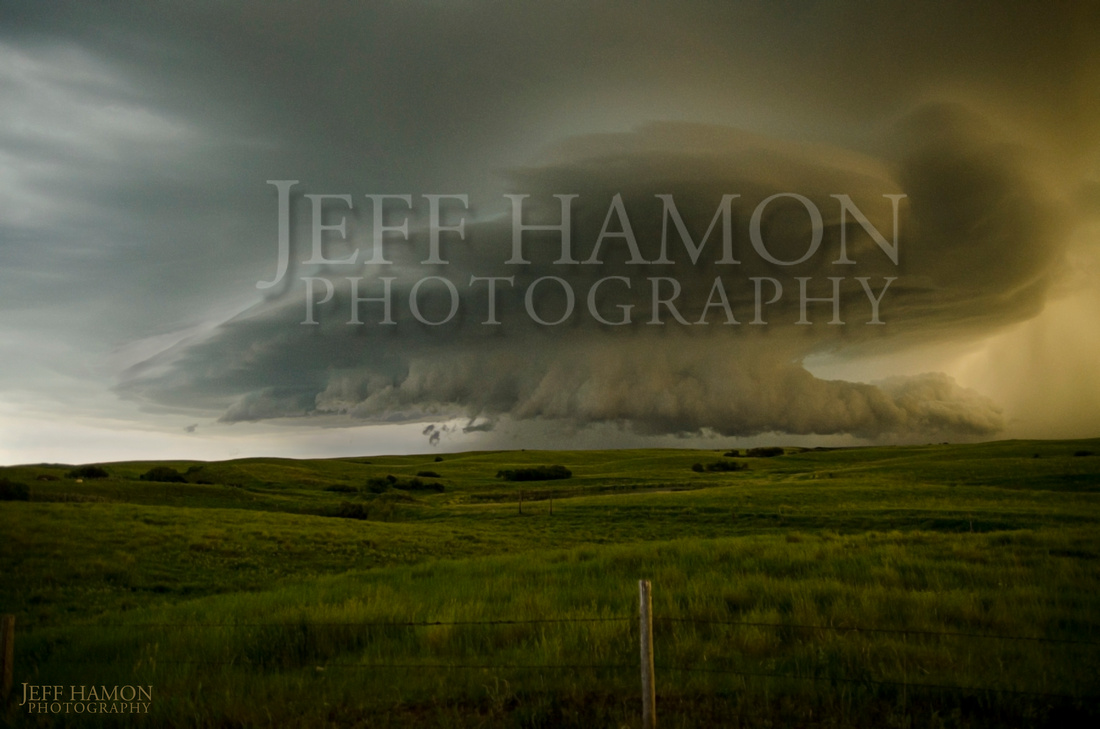 These images are from the official storm chase today with Greg. It was truly a thrill (literally) to be in the vehicle and have access to the tracking technology and the knowledge.  And we had GREAT opportunities for some very interesting cloud formations.  No tornadoes were spotted but warnings were issued as we were chasing a storm in the Mortlach/Caronport area -- eerily near the site of Tuesday's tornado touchdown in the area. 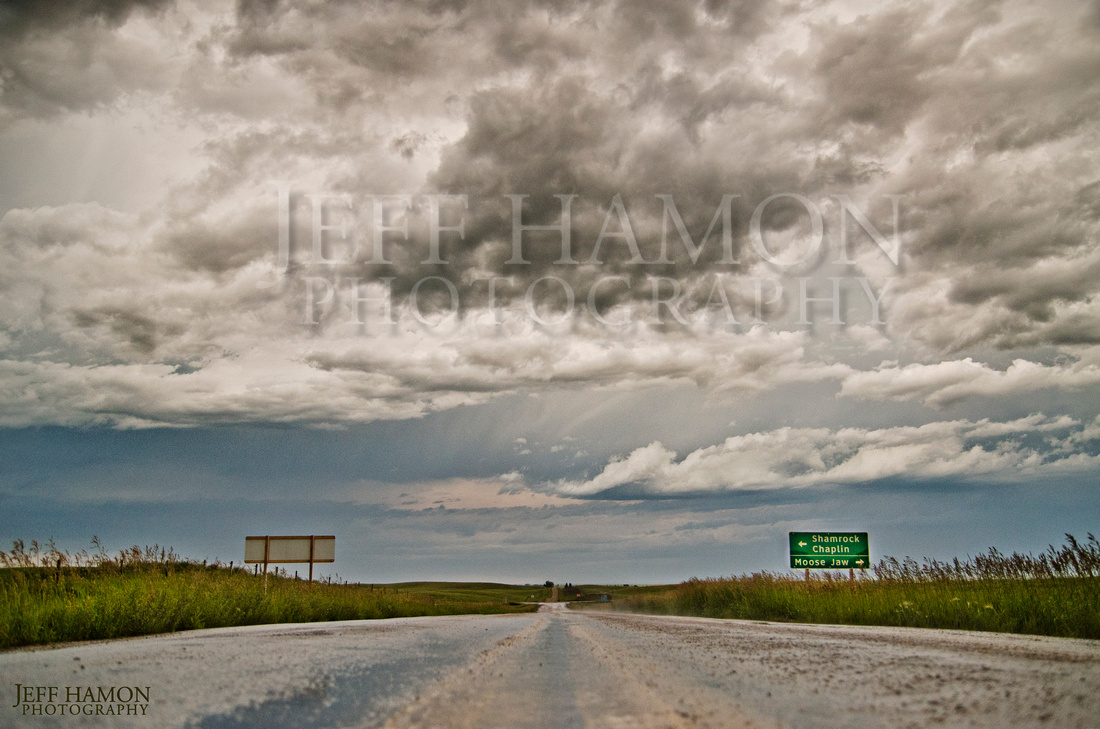 Not many people get the opportunity (nor...would they want them?) to get in the path of a storm on purpose to get images of it.  Once again, thank you to Greg for extending the invite to go along today. I'm kind of happy that I didn't get to run out and twist the large dog-tie-out spike into the ground with the GoPro camera mounted onto it like was planned in the event of a tornado nearby today...  Driving through the green grey wall of loonie-sized hail was enough. For today. 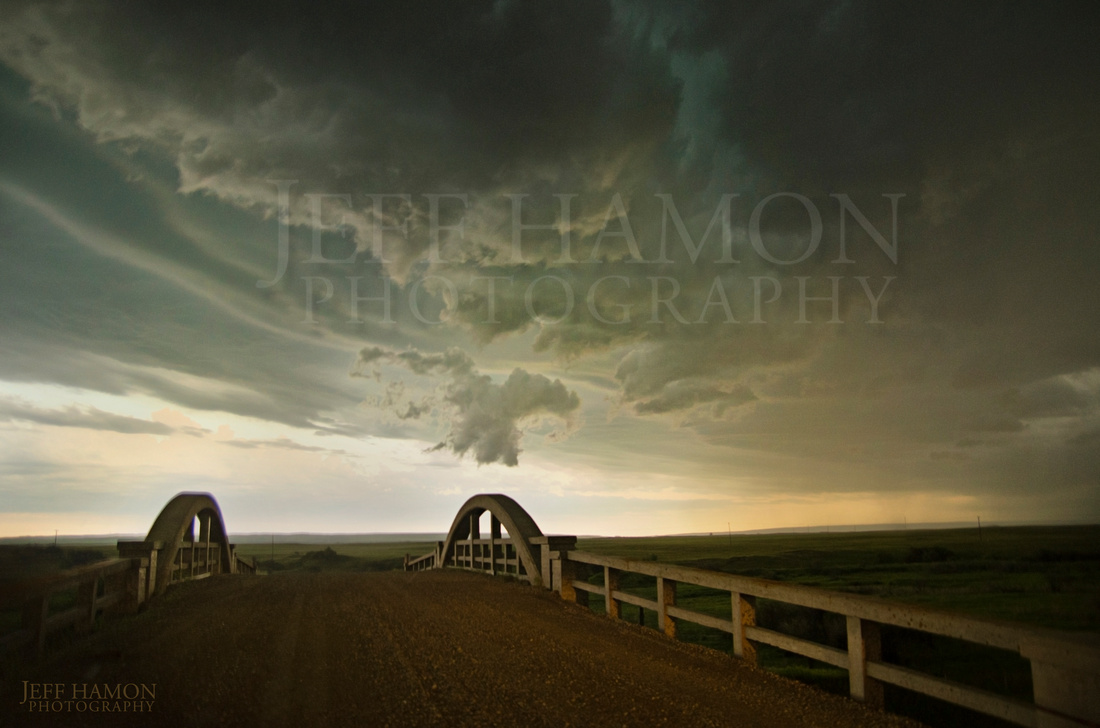 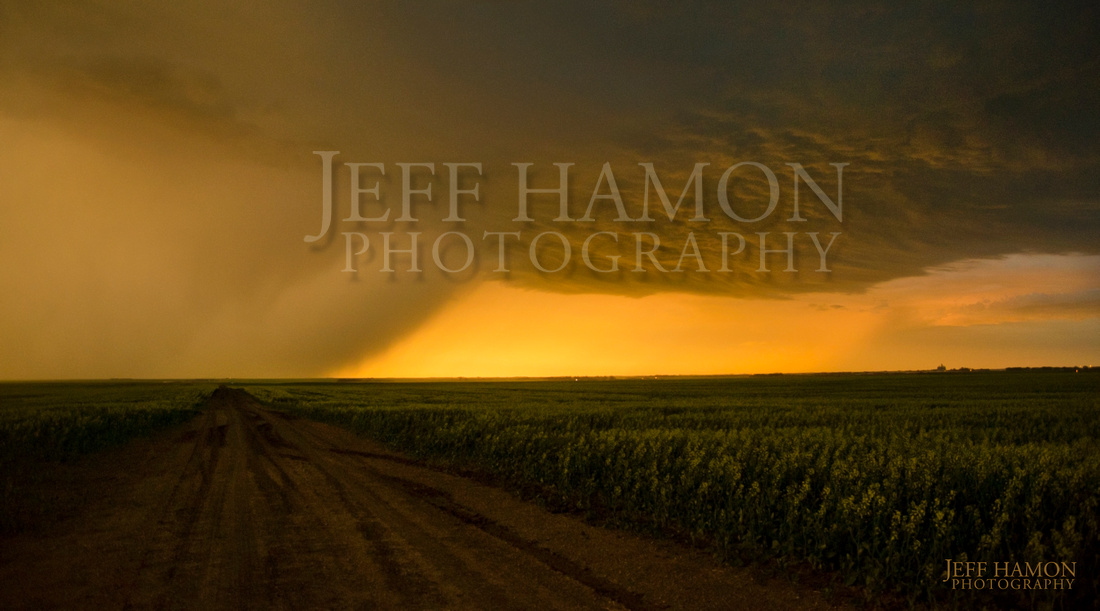 Enjoy the frames; the outing was well worth it (even if I DID leave my tripod behind in a hurry to get going). Totally wired on adrenaline, up until 5:30 editing photos and then just tapping my fingers waiting to get tired. Happy Canada Day 2012!

Mark Swystun(non-registered)
Great photos Jeff. I bet it was a rush being out there chasing those big clouds knowing the fury they hold.
No comments posted.
Loading...